Man, I really enjoyed this episode. I thought the twists were great

Three guest actors today, you guys figure out who they are and where they're from?


SpoilerShow
The homages to Hitchcock were awesome. Nothing like a good mystery where all the pieces fit together.
http://takkynoko.tumblr.com/ My new blog

Wow, this was a great episode! Definitely one of my favorites. Thanks for uploading it.

Sonic Convoy
It's not even funny

SpoilerShow
Shimura from Kamen Rider Blade the Movie was in it.
Top

magisilver returns
There are four lights!

Now see. I normally don't watch shows like this,
SpoilerShow
but now I gotta just to make sure my eyes aren't deceiving me into thinking that first pic is Ito Yuki ala Magiranger, being obsessive and his blog didn't mention something like that. When it normally would. >>

I'll edit this when I figure out if I feel like an ass or not. XD
Top 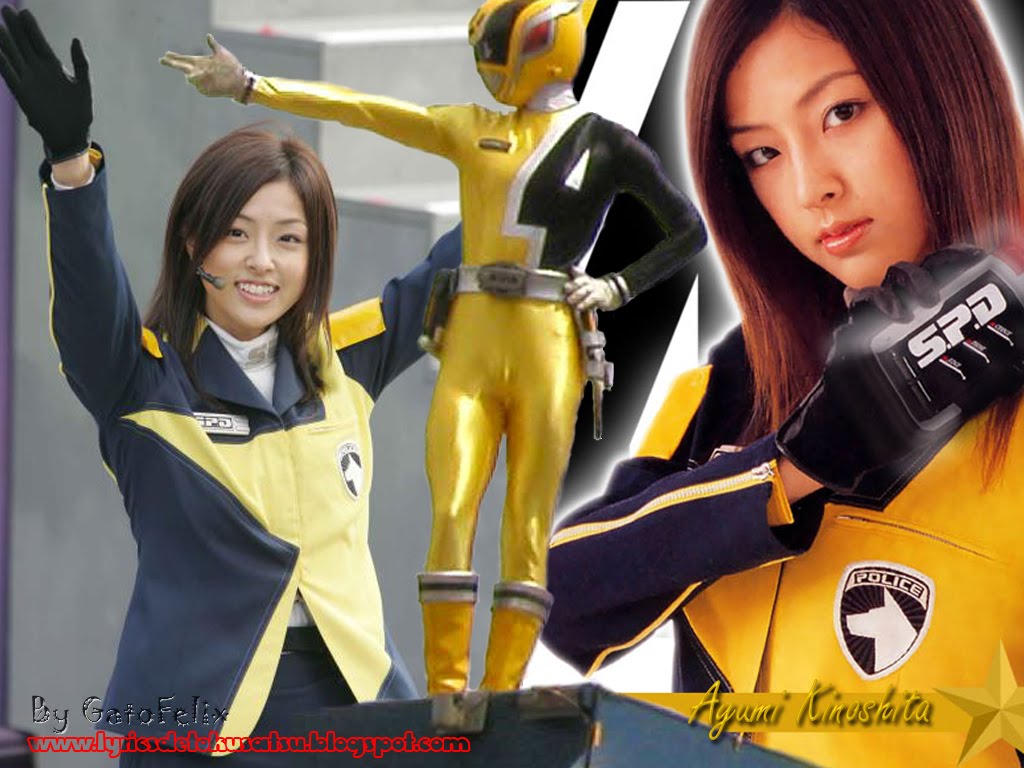 I think I figured out the 3 guests in this episode....

Another good episode, loved the reference to Psycho, and that alien transformation reminded me of Rio from Gekiranger. Looking forward to the others when they get released keep up the good work.
Defeat the Great Fire-Breathing Monster... use your Ultra Beam and... STRIKE!
Top

magisilver returns
There are four lights!

Okay. I don't feel like a total ass. But I only have one question. When was this series/episode filmed? Was it fairly recently? Because being the obsessive stalker-fan of Ito Yuki that I am, I tried to figure it out by the length of his hair (he cut the vast majority of it off last year on his birthday because he thought it'd help his budding music career), but he wore that damned hat (don't get me wrong, I love to see him in a fedora <3 ) through most of the episode, and the only time it came off was when it was a stunt double. He's mentioned everything from BR2 to MagiRanger since he started this last blog (which is his own rather than talent agency run like the last one), but he never mentioned a one-shot in this series. o.o Hmm. Wonder why. Oh well. His business. but still. I love how he plays angry characters. X3 (Unless....he did scare us recently with a cryptic blog, but the one that followed sounded like he got his driver's license finally--he's only had motorcycle license up to this point. Buuuuuuttttt.... *ponder ponder*)
Top

Probably the best episode I have ever seen in a toku serie (and maybe even in others series) ! Doing so well in only 20 minutes ! that's totally crazy !
Top

That was Psycho with a dash of Sixth Sense...with the required M.K.S. signature red!
Top
Post Reply
10 posts • Page 1 of 1