It's been a while since I watched GARO so I can't easily recall any episodes, save for the first, where the painting appears. You know the one I mean, the one from first episode where he buys the painting from her. We see it now and then, because it is like the town Kouga grew up in.


Does anyone happen to have a good quality screenshot of it? Or any kind of picture? Heck, even a recreated version of it since it's pretty stylised? I think I recall it appearing again in the second series, where we're into HD, or at least better than the original series, quality. Just wondering if anyone grabbed a pic of it, so I don't need to blast through all the episodes looking for it.


Thanks, guys and gals.
Top I took this from Episode 1 of GARO. I'm pretty sure there are way better close-ups throughout the series, movies and MAKAI SENKI but I can't think of any episodes specifically. It does appear in Episode 2 of MAKAI SENKI but they don't focus in on it.

They sold a similar painting on the Garo website. It's not exactly the same but it's fairly close

I kind of prefer the look of the web shop one.
Top 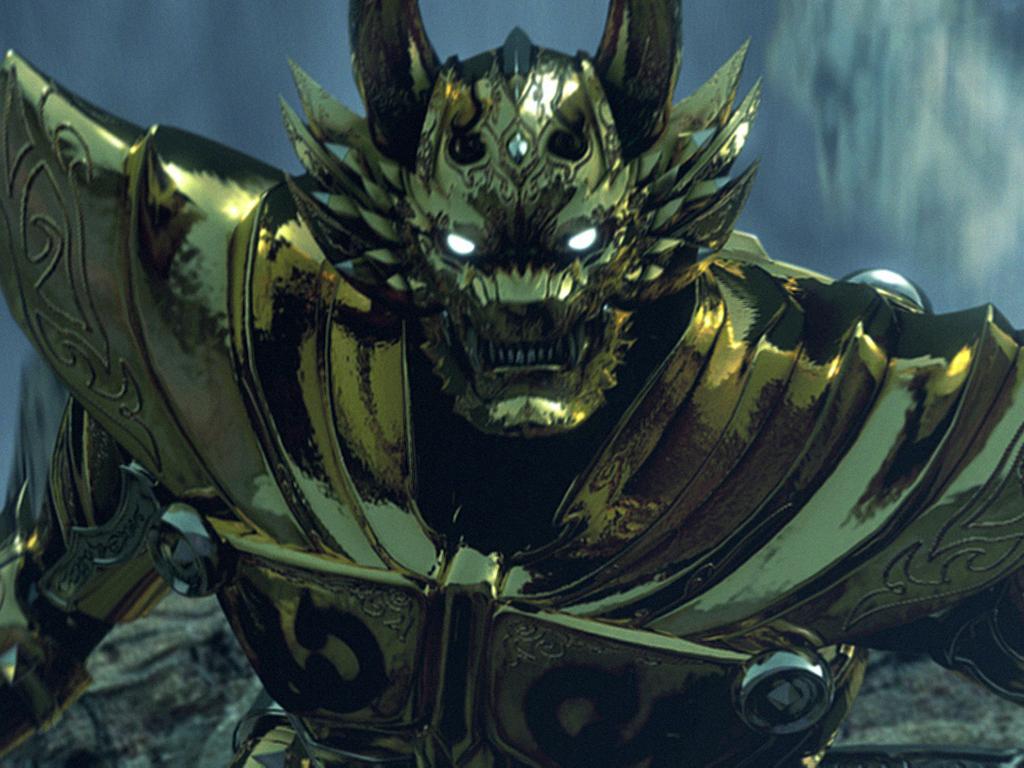 I too was looking for this painting! I would really like to have one to hang in my theater room.
Top
Post Reply
5 posts • Page 1 of 1