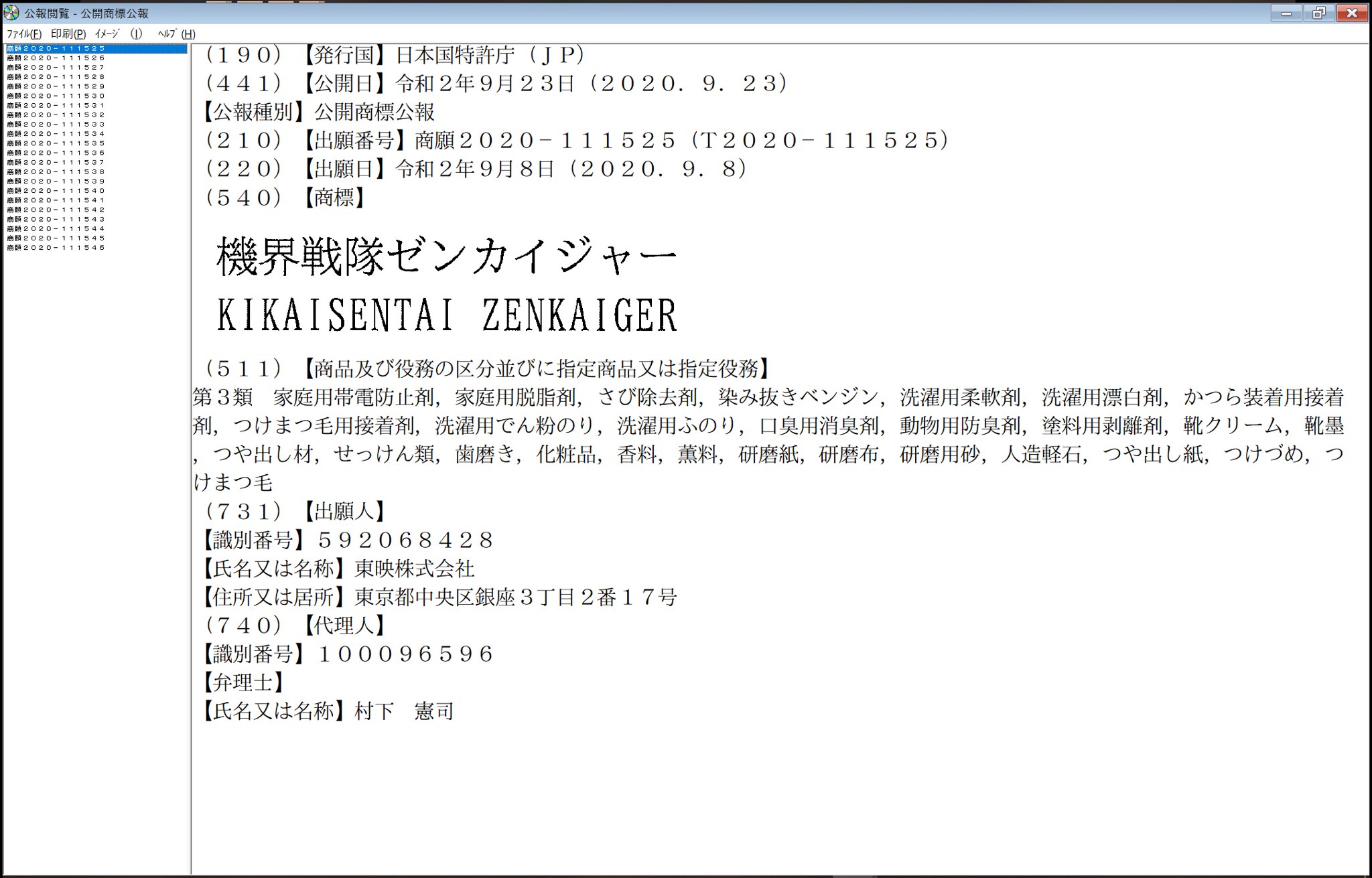 Feels early? But we did lose 5 episodes so I guess we're on time. Truncated run for Kira as well then.
Top

September/October is typical. This is absolutely the right time. Lupin vs Pat and Kiramager were both the last Tuesday in September too.

Kiramager will, I assume, end at the typical time. It's just the month and a half they lost to the virus that's shortening it.
Seen:
Super Sentai: Zyuranger-Gingaman, Abaranger onwards.
Kamen Rider: Ichigou-Amazon, and all the Heisei/Reiwa series except the American shows.
Precure: DokiDoki-Go Pri
Metal Heroes: Gavan

Posts: 5125
Joined: Tue Dec 15, 2009 1:47 pm
Favorite series: Kyoryuger
2nd Favorite Series: W
Quote: "When I first started, I knew everything about nothing and have progressed in the subsequent two decades, realising that now I know practically nothing about everything"

That sucks. First legit great Sentai series in years and it's shortened.
Top

If Kira gets shortened, they can easily remove some filler episodes without altering too much of the story. It's not like the situation with Zero-One and Saber where it could use the extra time to make them both better. Also with the Kira movie being delayed to Spring 2021, who knows when the new series will start?

Zero-One suffered due to it losing episodes very near the end, Kiramager lost them early on so, like you said, they can just cut out some filler. The only hurt it got was delaying Silver's debut and the movie.

The only real question I think with Kiramager is when Kiramager vs Ryusoulger will be, if ever. Although that could just be the V-Cinema release next summer like Lupato vs Kyu.
Seen:
Super Sentai: Zyuranger-Gingaman, Abaranger onwards.
Kamen Rider: Ichigou-Amazon, and all the Heisei/Reiwa series except the American shows.
Precure: DokiDoki-Go Pri
Metal Heroes: Gavan