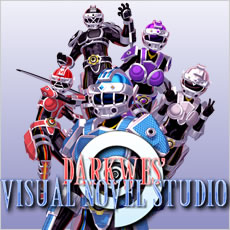 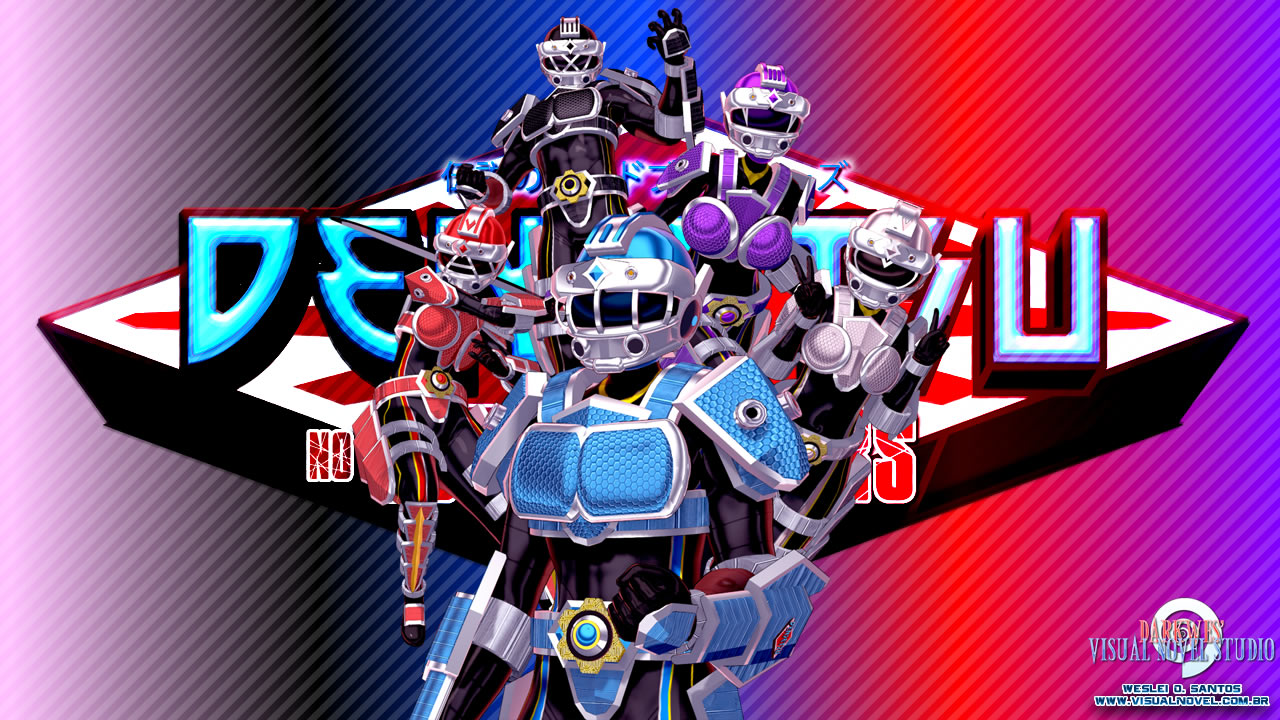 Short info:
After a small percentage of the population develop powers, a special division is created to fight super powered threats. Five young people must fight not only their enemies, but also their individual problems and insecurities, dealing with their feelings while also protecting their world with their own lives.

Densetsu no Code Breakers is a love letter to a lot of different media that I grew up watching and reading, including japanese anime, tokusatsu and manga, american superhero comics, movies and tv shows, and obviously, visual novels. It does not feature any complex systems, the basic premise is to create episodes that play similar to an anime/tokusatsu show with short duration.

Currently the novel supports english and portuguese-br, I don't have the skills to translate it to other languages.

You can read the episodes on the page mentioned in the pic or here: https://darkwesvn.itch.io/densetsu-no-code-breakers
(Only the first episode is out)

================
*I also accept commissions for sentai/rider designs for fanfics, you can check out some I did on my deviantart page: https://www.deviantart.com/darkwes
Top

Update: Episode 2 is out today. It can be read on the same link mentioned in the opening post.
This episode is still very introductory.
Top

I didn't see this post initially. I gave you a plug on the front page. Hope people like your work!
http://takkynoko.tumblr.com/ My new blog

Thanks mate! I was totally not expecting that and almost had a heart attack when I checked the main page a few minutes ago lol
Top

Thanks mate! I was totally not expecting that and almost had a heart attack when I checked the main page a few minutes ago lol

Haha, well hopefully it was a good surprise
http://takkynoko.tumblr.com/ My new blog

darkarmorwearer
It's not even funny

Thanks for supporting indie toku creators, takenoko! This was cool.
Top

I've been visiting tv nihon for at least 10 years almost daily to check for new releases (I had an old forum account, but lost it due to inactivity), so it was a great surprise to see my work on the main page. Thanks again