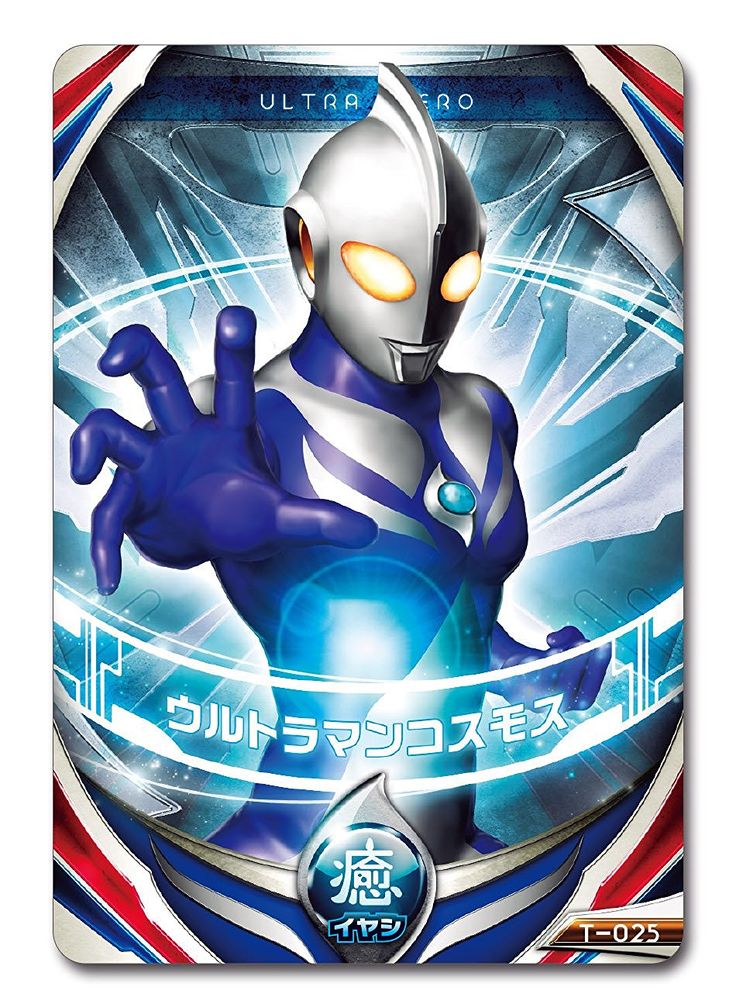 UltramanGaijin
Whoa. Neo is an anagram of One. Whoa

resop2 wrote: ↑Tue May 24, 2022 4:52 pm
(This is speculation by a non-Japanese speaker based just on the visuals) The ending basically has the mom give her power to let the main character escape captivity. So mom's still in enemy hands but the MC teleports away. Then she's lying on the floor, weak after escaping and a black high heel boot steps into screen that's clearly meant to be the main female villain. Credits roll.

I actually believe the boots at the end aren't the villain ("Zora"). From what I've seen of the previous Spandexer entries they are a trio. The mom was Sun Angel, and the daughter was Cosmo Angel, so if they follow the pattern the new arrival could/should be Moon Angel (a sister/aunt, etc?) who would team with the daughter to rescue the mom - and likely get captured and done up the same way, unless they do like Wakusaver and have them rally together after all the nastiness to overcome their enemies (at least on the non-explicit Youtube version). I guess we will just have to wait and see.

It already says at the beginning that Zen is gravure and not JAV.
Top
Post Reply
78 posts